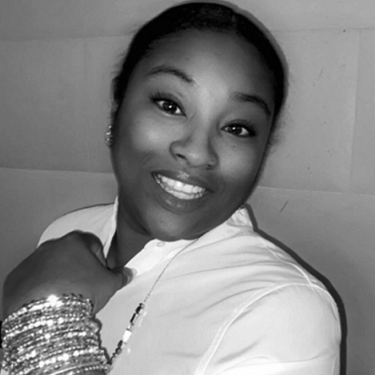 Co-founder for Princess, Inc., AC’s signature mentoring and community service program.  Upon completing her Bachelor’s degree, she returned to AC and desired to create something greater for her hometown.  Princess, Inc. cultivates young ladies to educate their minds, identify their talents, bond with like-minded girls and pursue their life’s purpose with vigor.  She has focused on community service with its programs such as “Pack A Purse”, that requested donations of new, or gently used, purses that are then packed with toiletries and given to the AC Rescue Mission, distributed in coat parks or given to any female that desires one.  Under her direction, the organization is co-sponsoring a coat drive and its 3rd annual “Thanksgiving to GO,” providing meals for the less fortunate. They have mentored over 100 girls since 2011.  It is not only her mission, but her vocation, to teach, mentor and lead the young ladies of this area who may not otherwise have such a resource. 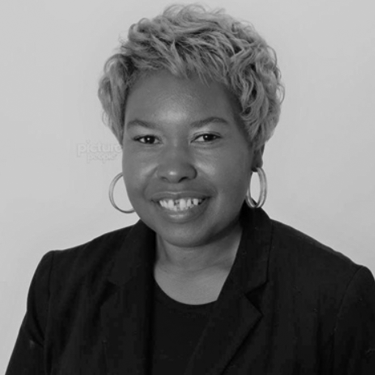 For over 11 years, Tamu has been an advocate for victims of domestic violence and sexual assault. She has provided counseling and therapy for victims/survivors. Having been a victim herself, she understands the suffering of each individual and the side effects that that they experience. Through her understanding, she has been able to reach victims, gain their trust and help them to open their minds to the healing work that is offered to them. She is a dynamic trainer and speaker who works hard in field of domestic violence and sexual assault. She also leads the Dismantling Racism Initiative, which focuses on working to eliminate discrimination by becoming change agents in the workplace and community. 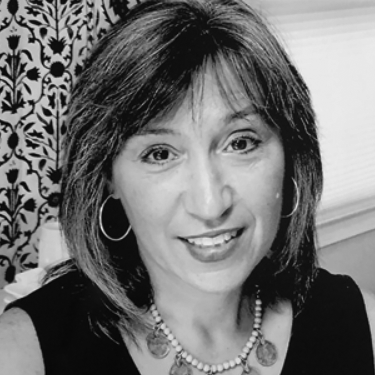 She has always been passionate about 2 things: art and social change. While raising her children, she wrote and illustrated 4 children’s books and began working in community arts programs. She has collaborated with people in need at the Boys & Girls Club of AC, the after school students in Pleasantville, residents in senior and assisted living centers, stroke and brain injury patients at Bacharach Rehab and the behavioral health center at AtlantiCare. She has founded the Mudgirls Studios, a ceramic art studio that creates functional pottery for daily use that began at Adelaide’s Place after she had been volunteering there. She had realized that the women who go there, enjoyed making the pottery and were proud of their finished pieces. She opened a small studio and her dream was becoming a reality. She has always used her own resources and dedicating countless hours of her time, but seeing the self-worth was something that she has treasured. The work of the MudGirls can be seen at the AC Campus of Stockton University. The MudGirl Studios philosophy is “all equal and working together for freedom and betterment of all.” 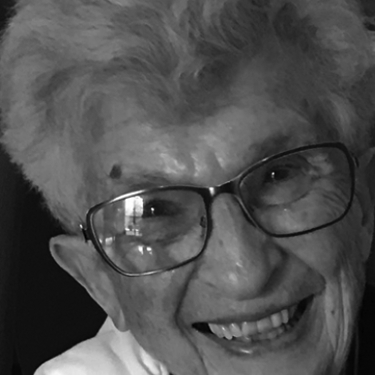 Despite her husband being the face of Gordon’s Alley, Ruth was a crucial part of the business, taking important leadership roles in its management and operations. Her passion for business and its success were always on her mind. She worked tirelessly to develop[ Gordon’s Alley into a mixed use retail, office and restaurant complex. After selling the business she worked with her husband and son in a successful marketing and publishing business where she again was critical to the operation. She was one of the most prominent women in business for many years and always championed Atlantic City. 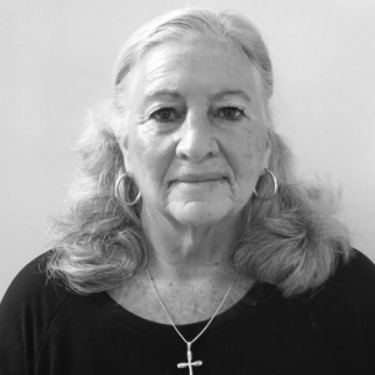 As stated by a family member, she is noted as a person who is selfless, giving, compassionate, caring, dedicated, hardworking, strong, perseverant, determined and steadfast. She has been a mentor to many colleagues, students and athletes during her tenure as a teacher and coach. Throughout her time as the advisor for the Girls Athletic Association, she gave back to the community by raising thousands to dollars for charity, disaster relief and scholarships. While working on the campus of the high school, she suffered a brutal attack by a violent sexual offender.

Through her recovery, she sought ways to use such a traumatic experience to help serve others. She became an advocate for women, victims of violent crimes and domestic abuse victims. She has worked as a volunteer at the ACWomens’ center and has shared her story as a source of inspiration and strength as a keynote speaker at both the Atlantic County and Ocean County Prosecutor’s offices. She also volunteered by participating in multiple speaking engagements about surviving assault. As a side note: when her sister passed away, without hesitation, she took her sister’s young children and raised them as her own, along with her own, along with her own 4 children, turning her family of 6 into a family of 10. 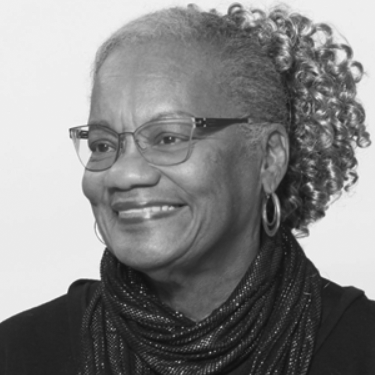 While on vacation to Martha’s Vineyard in 1996, she found out about “Inkwell,” the historic beach used by people of color.  She visited the beach, attended events, socialized and remembered about “Chicken Bone Beach” in AC where she remembered the good times and fellowship she enjoyed as a child.  She developed a proposal to the city council for the enactment of an official ordinance declaring Missouri Ave Beach a historical landmark; the resolution was created in 1997.  She created a non-profit organization sponsoring the annual “AC Free Summer Jazz Series on the Boardwalk that features world renown artists as well as gifted local and regional performers. The annual series has drawn thousands of people to the Boardwalk.  She also created a year-round Jazz Concert Series, developed the Chicken Bone Beach Youth Jazz Band and organized an annual jazz summer camp for 17 years, among many other accomplishments.